MIMS AMBULANCE SERVICE has contracted the help of an outside billing service called EMERGICON. EMERGICON has been instrumental in keeping the ambulance service alive.

As most of you are aware the ambulance is a subsidy of the Fire Department, but operating costs are the responsibility of the Ambulance Service. There were rumors floating around for quite some time that we would be shutting the bays on the ambulance; that is not the case. It is our hopes and prayers to continue to provide service to the community of Marion County Precinct 1 and with the help of EMERGICON we will do just that

“ALWAYS LAUGH WHEN YOU CAN, IT IS CHEAP MEDICINE.” -LORD BYRON

EMS ACTIVITY FOR JANUARY THRU November

The Fire Department responded to a total of 78 fires during the months of January thru November. We want to thank the devoted firefighters of our department for volunteering their time to help protect the homes and land of Marion County. Not only do they serve Marion County Precinct 1 but they will also lend a helping hand whenever it is asked of them, which was the case on several occasions this past year.

For several years now MIMS AMBULANCE SERVICE has been under the guidance of Medical Administrator, Paramedic Randy Kennedy. This past year Medic Kennedy decided to retire and we welcomed a new Medical Administrator, Paramedic Jeanne Yates. MIMS AMBULANCE SERVICE would like to wish Medic Kennedy all the best in his retirement. We would also like to wish Medic Yates all the best in her new found role.

Medic Yates has been a member of MIMS VFD & AMBULANCE SERVICE for approximately 6 years. She has been an asset to the department as well as the community. We look forward to what is in store for our future under her guidance.

In closing, we hope that you have a wonderful year ahead! 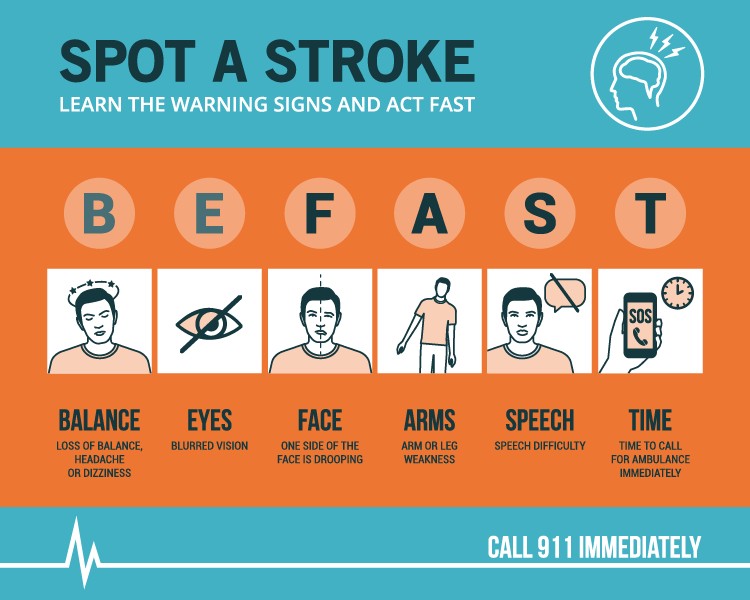